We don’t think that much about our HVAC systems until they start malfunctioning. For example, if it’s the height of summer and your AC stops working, then you end up calling an HVAC contractor. Or maybe you’ve been stuck without heat in the middle of the winter and had to resort to dangerous things like turning on the oven and leaving it open! Instead, it’s best to do the following three things which will help keep your HVAC system functioning efficiently: 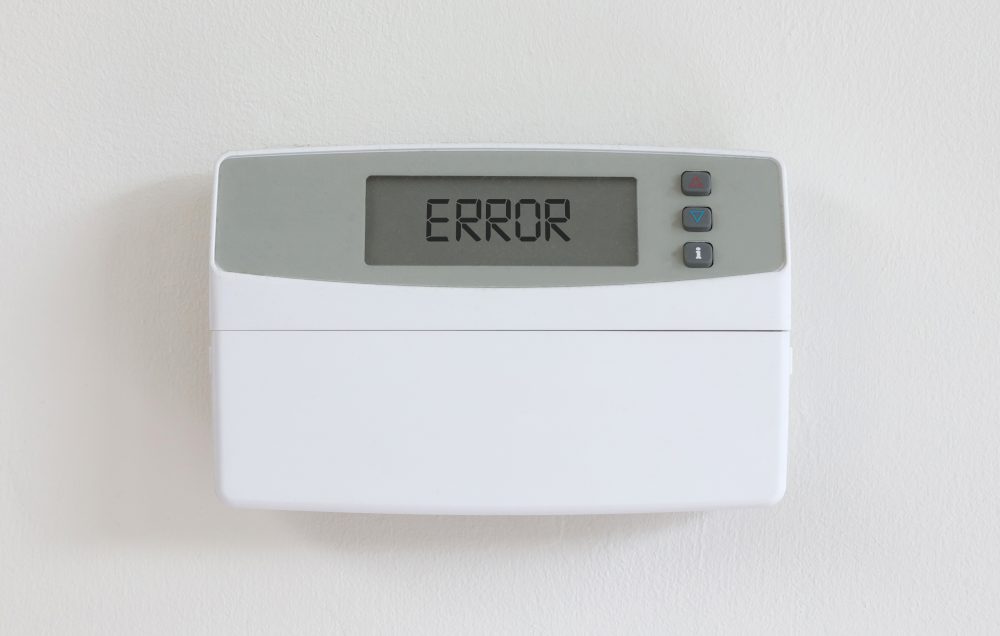 Contact us for an honest evaluation of your HVAC system.

Texas Air Tech is a locally owned company that specializes in heating and air conditioning repair, and HVAC installation. Our goal is to integrate honesty and integrity into every aspect of our business in order to exceed the expectations of our customers. Learn More

"Fast response time and high quality work. No matter the time of day or night, the season or issue, they have always gone above and beyond for us. They are reliable and trustworthy, never making you pay for "issues" that really aren't there. Will recommend them to everyone I know." - Jennifer P.

Scroll back to top