When your HVAC is acting up, chances are the problem is in the central unit or the outdoor condenser. Between the air filter and the potential freon leaks, these two locations are usually the source of noise or lowered heating capabilities. But your air conditioning system isn’t just made out of these two parts. It also includes a large network of ducts and vents throughout your house. Here are three signs they’re behind your A/C’s current malfunctions: 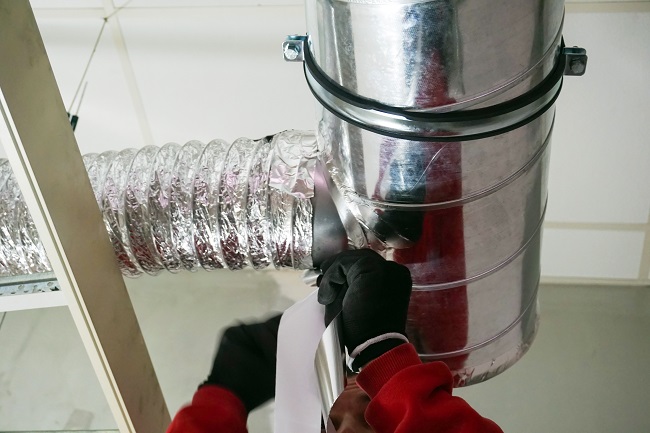 Your ducts carry treated air from the central unit to each room of your house. If one room always seems stuffy or you can’t feel air coming from the vent, check the surrounding rooms. Sometimes HVACs lose power and can’t reach your whole house. In those circumstances, you’d feel a gradual decline in airflow power as you get further away from the unit. But if the rooms on either side have plenty of air, a leaking duct is the problem.

2. You hear rattling past the vents.

Air conditioners are noisy, but continuous rattling indicates a problem. Unfortunately, ducts can carry an echo so it can be hard to isolate the cause. But if one room has a louder metallic buzz than the others, have a technician check the duct. A rattling connector will eventually slip and you’ll have a large gap in the ductwork.

Your heater still has another month or two to power through. But if one room stays persistently cold, that means heated air isn’t reaching it. First, check to make sure the vents weren’t closed to keep the heated air in the more commonly used rooms. If the vent is open but hot air isn’t coming through, the hot air is getting lost in the walls.

Gaps and leaks in your ductwork don’t just make your home less comfortable. They can also eat into your energy bill. Schedule an appointment with Texas Air Tech so one of our technicians can take a look.

Texas Air Tech is a locally owned company that specializes in heating and air conditioning repair, and HVAC installation. Our goal is to integrate honesty and integrity into every aspect of our business in order to exceed the expectations of our customers. Learn More

"Fast response time and high quality work. No matter the time of day or night, the season or issue, they have always gone above and beyond for us. They are reliable and trustworthy, never making you pay for "issues" that really aren't there. Will recommend them to everyone I know." - Jennifer P.

Scroll back to top